A Thousand Dances: A Novel of the British Blues Boom

Rhythm & blues is exploding all over the London area. It’s a thousand dances
in the teen clubs – until someone turns up dead.

It’s 1963, and seventeen-year-old Nicky Spinnery is swept away by London’s new sounds. With his best friend Lucinda, a peacenik filmmaker, he dances his way around the city, crossing paths with brink-of-famers like Pete Townshend, Keith Richards, and Eric Clapton. But when a strange madness starts felling his fellow clubgoers, Nicky turns amateur detective, looking for answers among musicians, Mods, and miniskirts, armed only with his big mouth.

Nicky falls into an uneasy alliance with his schoolyard bully, now an elegant trendsetter who knows more than he’s telling. He’s also forced to dodge his protective, eccentric father, a former song-and-dance man and prisoner of war who still has a trick or two up his sleeve. Will Nicky figure out what’s gone wrong among his peers? Will he ever make eye contact with a certain intriguing redhead? And can he keep from being grounded long enough to save the last dance?

A Thousand Dances pulses with the energy and excitement of the year the Beatles hit the big time, following the music from the kitchen sink to the dives of Soho, from suburban teen clubs to the swinging streets of Piccadilly. 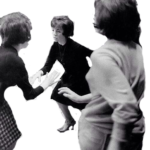 Praise for A Thousand Dances:

“Certainly captures the flavour of that time! Took me back.” – Jim McCarty, founding drummer of the Yardbirds

“A delightful flight of time travel back to the 1960s, when London was moving to an exuberant, irresistible new beat and the young and not-so-young couldn’t help but keep time to it.  Sara Holliday not only knows the music, she brings to life with a big heart and a sly wit the musicians who made it, the people who fell in love with and to it, and a delicious, period-perfect suspense.” – Ellen Feldman, historical novelist (Lucy, Next to Love) 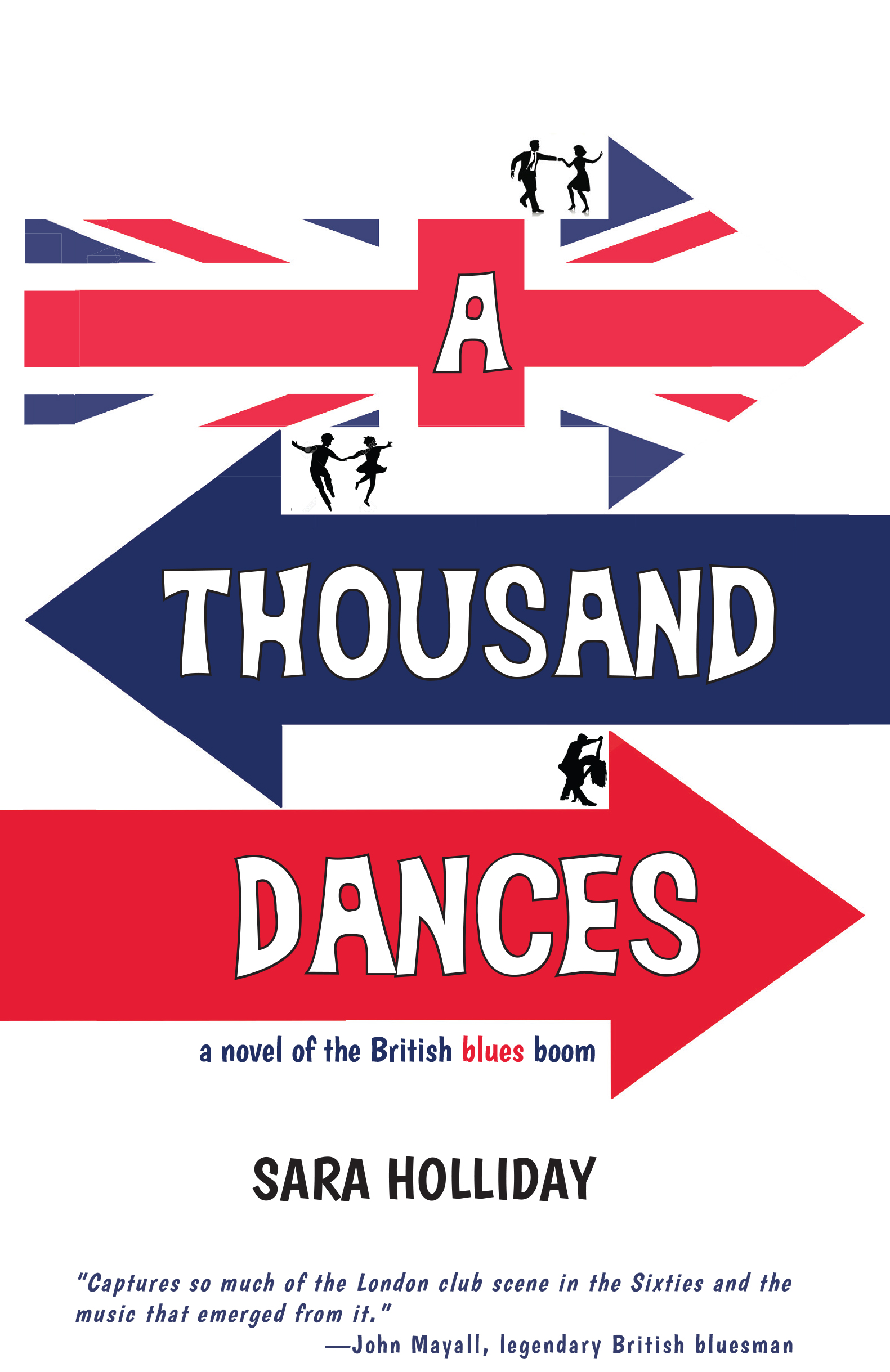